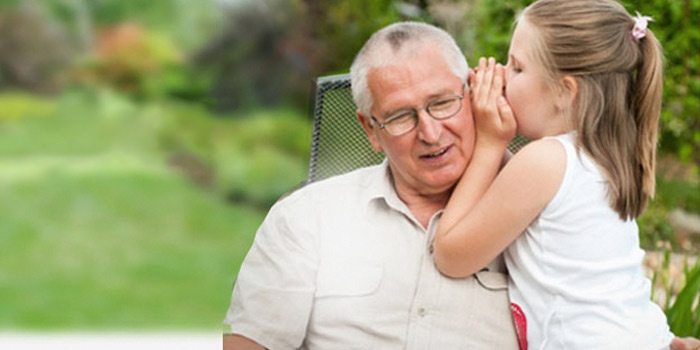 Amyotrophic Lateral Sclerosis, also known as Lou Gehrig’s disease, is a neurological disease that attacks the body’s nerve cells. These nerve cells are responsible for controlling the voluntary muscles in the body, such as the arms, legs, and face. This is a fatal disease, which is part of a group of disorders known as motor neuron diseases. Categorized by the gradual degeneration and death of motor neurons, this disease rapidly progresses.

Degeneration occurs in both the upper and lower motor neurons, resulting in these neurons being unable to send messages to the muscles. This causes the muscles to weaken and waste away, experiencing fine twitches known as fasciculations. Eventually, the brain will no longer be able to start and control the body’s voluntary movements. Control of the eye muscles, bladder, and bowel functions are not harmed as ALS does not affect people’s ability to see or go to the washroom.

Studies found that patients with ALS suffer from depression or impaired cognitive functions, such as decision-making and memory. This disease can happen randomly, or be inherited. About 90 to 95% of ALS cases occurred randomly with no clear risk factors associated, leaving the remaining 5 to 10% of cases to be inherited by a family gene. For this gene to be inherited, only one parent must carry the gene responsible for this disease. Mutations in more than a dozen genes have been linked to cause ALS. Although this disease is fatal, about 10% of patients with ALS survive for 10 years or more following their first symptoms.

These early symptoms include fasciculations, cramps, tight and stiff muscles, muscle weakness affecting an arm or leg, slurred speech, or difficulty chewing or swallowing. Many individuals with ALS report their first symptoms in their hand or arm while performing tasks that required dexterity, such as buttoning a shirt. For other patients, they report experiencing speech difficulties, known as bulbar onset ALS. As ALS progresses, muscle weakness spreads to other parts of the body. This can lead to difficulties moving, swallowing, or speaking. To be diagnosed with ALS, people must have signs and symptoms of both upper and lower motor neuron damage. In some cases, patients may develop dementia due to suffering from memory loss. Eventually, patients will need ventilator support for survival, as they lose their ability to breathe on their own.

Treatments for ALS include the first drug treatment for ALS called riluzole, released in 1995. This helps to reduce damage of the motor neurons by decreasing the release of glutamate. Although there is no cure to treat ALS, riluzole can help to prolong survival by several months, particularly for those suffering from difficulties swallowing. In addition, physical therapy and special equipment are available to enhance a patient’s independence and safety. For example, low-impact aerobic exercises include walking, swimming, and stationary biking. These help to strengthen the unaffected muscles, improve cardiovascular health, and help fight fatigue and depression. For those who require assistance, social workers, home care, and hospice nurses can help with the medical, emotional, and financial challenges of coping with ALS. For example, home nurses are available to teach caregivers about giving tube feedings.

There are several steps involved in claiming the disability tax credit for ALS, and certain conditions need to be met.

We Are Located At